By: Harry Glancy and Montana Kimel

The diamond market is estimated to be worth $30 billion a year. There has been many controversies surrounding the industry due to the precious worth that the resources holds. The price has remained relatively constant because the material is used for both recreational and industrial uses.

The company was established in 1880 by the Oppenheimer Family shortly after the discovery of the first diamonds in South Africa. It had the ability of one of the first companies to open mines, to start creating a monopoly power over the diamond harvesting throughout Africa. They also buy diamonds directly from other companies allowing them to hold a huge share of the supply. The company once held 85%-95% of diamonds worldwide. An interesting aspect of their company is that they only hold rough diamonds. De Beers sells the rough diamonds to invited clients of the company. Part of their success was from the public's idea that diamonds were a rare and precious stone. This was in fact part of the marketing strategies that De Beers had used for many decades. Allowing them to make their product highly demanded by consumers. 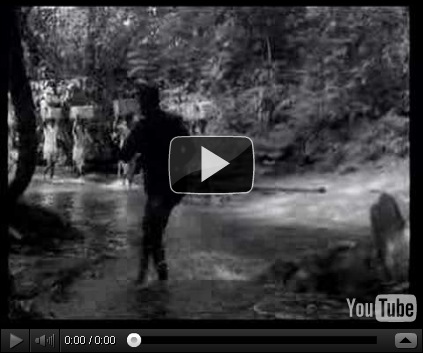 How De Beers became a Monopoly

There are no real legal barriers to directly enter the diamond industry, although many

regions require firms to pay tariffs on the resources the extract. De Beers essentially acts as a cartel over the diamond industry, holding stakes in nearly all of the world’s major diamond mines and controlling the price of diamonds in the market. Because of their enormous power and control over the industry, De Beers has fallen victim to claims suggesting that the company is hoarding mass quantities of diamonds and participating in price fixing. Furthermore, allegation against De beers restricting diamond access have been turning up over the last century, yet no actions have ever been taken against this.
De Beers current possesses mines in South Africa, Canada, Namibia and Botswana where they hold a 50:50 stake in the world’s richest diamond mine. Many diamond producers find themselves under scrutiny regarding conflict and the means of extraction. De Beers operates in complete compliance with the nations that it works in and certifies that all of its diamonds are 100% conflict free (no blood diamonds).

De Beers has taken control over their essential resource, in this case rough diamonds. They have control over nearly 60% of the world’s rough uncut diamonds. Most diamonds come at one point or another from De beers, either directly or indirectly. The company is so large that it can actually afford to buy up significant portions of other diamonds similar to those of their competitors and flood markets with them. De beers also has deals with many diamond producing nations allowing them to purchase and produce their rough uncut stones. Since the diamond giant is so powerful in the industry it can choose exactly who it sells its product to and how much they must purchase it for. Because of their control over price and quantity De Beers is able to operate a successful monopoly.

This map displays the regions which De beers operates in.

De beers has the power to purchase rough stones from other sources, they can actually purchase enough to alter the price of competitive diamonds. For example, when De Beers feels as though another diamond producer is attempting to undercut De Beers and sell for cheaper, De Beers will buy up huge quantities of other stones, allowing them to fluctuate the price as they see fit.

The Disappearance of the Monopoly

De Beers have not been able to sustain monopoly power. With efforts from support groups and activist there has been much controversy over the mining and production of diamonds, especially as a monopoly. Government action and official standards have been put upon the industry. For example the Kimberly-Process is now in place which forces the company to have origin certificates for the diamonds. The Process also allowed for the goods to be tracked. This helps de-monopolize the company because they could no longer hide the origin of the stones. 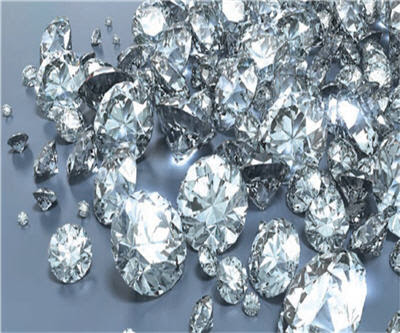 An important player in the fall of De Beers monopoly was an Israeli billionaire, Lev Leviev. As a real estate and transport tycoon he began to become passionate about diamonds. This caused him to gain more power in the diamond business. He had an advantage on De Beers because he was interested in the entire process, including the retail which De Beers did not have at the time.Leviev then made ties with Russia and now President Vladimir Putin. This meant that Leviev did not need to go through De Beers supply and they created more factories. The government welcomed the newly created jobs which helped boost his power. This type of competition and regulation greatly effected De Beers economic growth and soon grew to destroy their monopoly power over the diamond industry.

Posted by How They Gained Monopoly Power at 19:42

How They Gained Monopoly Power